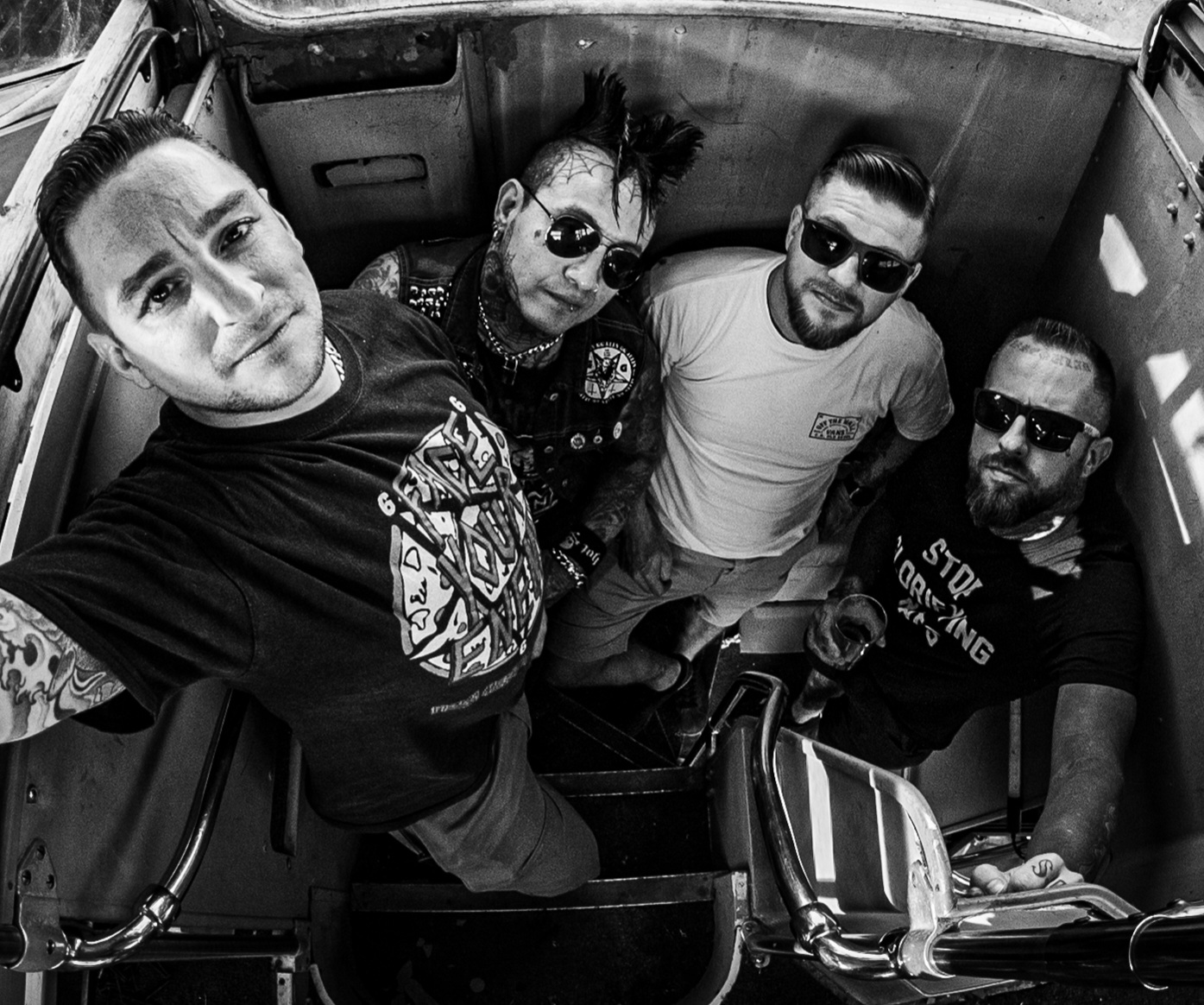 This ever-growing Oi! punk band from London has an impressive resumé – first of all, it was quickly on the radar of vast number of street punk fans. The band was founded in 2009 by Mark, Liam, Bart and Mario.

A year later, Booze & Glory debuted with “Always On The Wrong Side”, released on CD and LP. In 2011 a second album called “Trouble Free” was released and in 2013 a collection of singles named “London Skinhead Crew” followed.

Booze & Glory often stress that they are 100% Working Class Band and always true to traditional skinhead culture. This is not their first appearance at Mighty Sounds so you, our visitors, know very well that their gigs are a total blast!