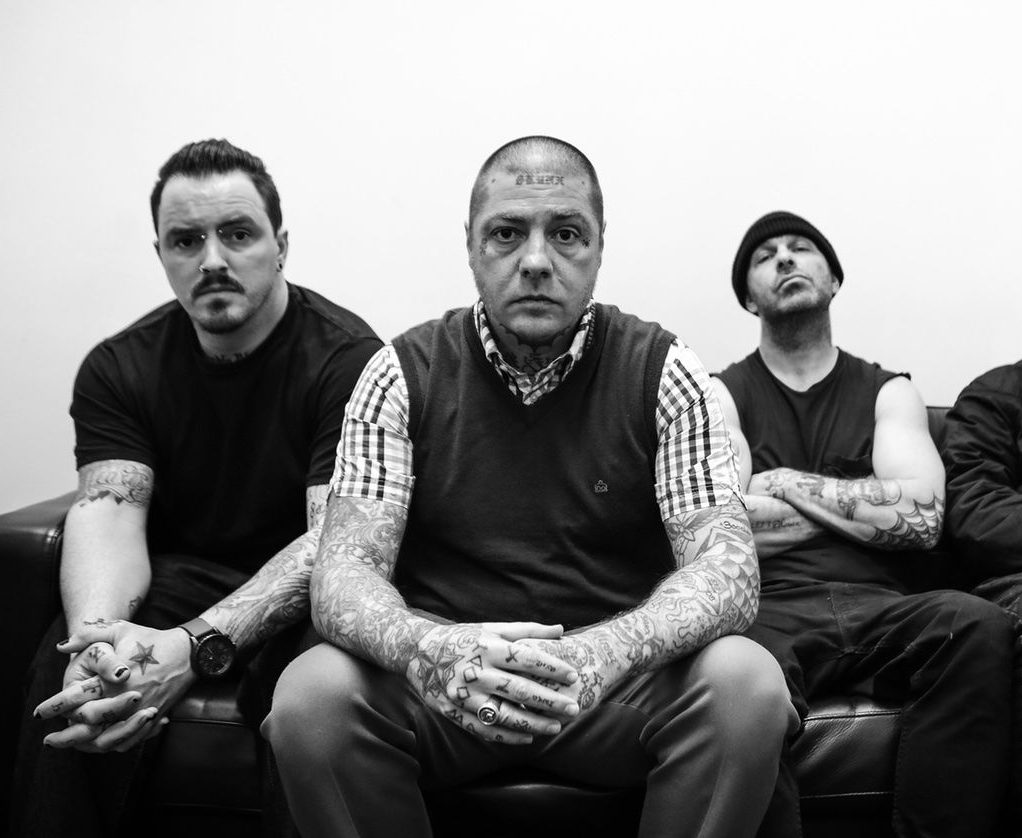 Rewrite Mighty history! After almost two decades, we’ve managed to snag probably the most talked about name in the Mighty Sounds rumours – Rancid. It cost us some nerves and even a date change, but we agreed that we wouldn’t let this Californian band get away for a second time.

One tries to avoid terms like legend or cult, but what other word to use in connection with Rancid? Few bands have so brilliantly combined the genres of punk and ska over the years, and often, they even venture into sub-genres like reggae or oi!, the pillars of our festival we built on.

The band Rancid was formed in 1991 from the offspring of Operation Ivy. Rancid has over 30 years on the scene, nine albums, and thousands of gigs to their credit. The band has gathered interesting members, but the most notable one is the singer, guitarist, producer, and owner of Hellcat Records, Tim Armstrong. He is, among other things, the heart of the Transplants project or the unique Tim Timebomb, under which he and his friends have recorded dozens of originals and cover songs. However, Tim’s crooked and original voice is the main trademark of Rancid.